Posted on September 5, 2010 by DopeboyFresh 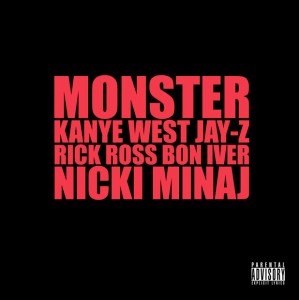 ok looks like this song will be on two albums maybe and as always jay-z did his thing its the ROC BITCHS!!!!!!

ok we back with some new shit your boy hov drops a dope verse on this usher record download after the jump.

Here’s the orchestrated version of hov’s “Run This Town”, crafted by E.S. posthumus, that was performed at the superbowl kickoff in february. it is the officially out for release under Roc Nation and is available for download below or show your support by copping it on iTunes

oh word thats a great look for both MCs…

Taking It Back: Classic Jay-Z Rmx 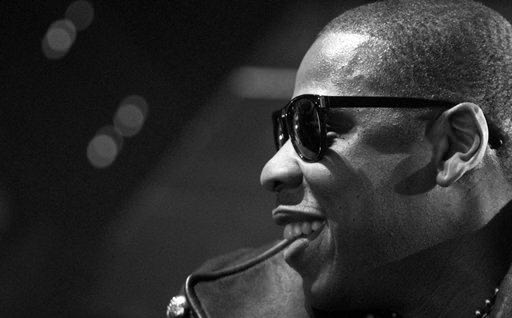 DL- Horace Brown Ft Jay-Z- Things We Do For Love

This post right here is for my day one Jigga Fans & Oh yea been away for a minute but I’m back bitchs….

Jay-Z And Beyonce Cover Us Weekly

you can see the full scan by clicking on the preview.

Jay-Z On Why He Hasn’t Released His Autobiography: “It’s Too Much”

“It’s too much,” he tells me. “For the book, I was interviewed; people close to me were interviewed. So I was learning a lot of things I didn’t know as as a child. And it was too…..” He trails off, and then continues, “It’s not anything I haven’t said I said in the past, in songs. It’s just more detailed. A song is three minutes long. A book doesn’t have to rhyme, and it has no time limit, so you can say exactly how everything went.” He says the biggest revelation he had reading his own autobiography came in the parts about his father, who abandoned the family when Jay was 11. “It was still wrong, at the end of the day that he left,” Jay says, “but he did stick around at a time where it wasn’t cool or popular-he married my mom at a time when guys were just leaving, and you’d never even meet your dad. So it made me ease up a little bit in how I felt about him.”

Jay-Z And Tinchy Stryder Team Up

Rap giant jayz has joined forces with british hiphop star tinchy stryder to launch a music company to break new tyalent. Takeover Roc Nation is joint venture between jayz’s firm Roc Nation and stryder’s management company Takeover. It will handle the stars’ merchandise and tours as well as signing new acts. Stryder said: “jayz is my music and business inspiration and to go into business with him is a dream come true.”

Two hours before the show I was outside chillin & shit, this is not the only entry this show was movie zoo. 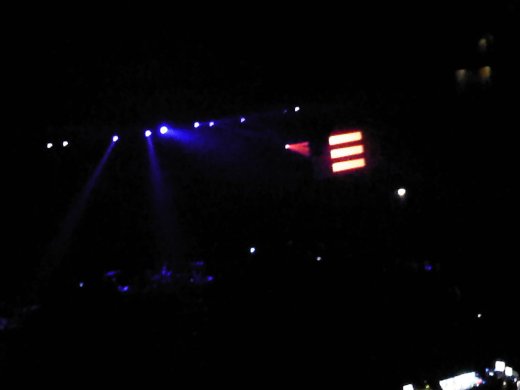 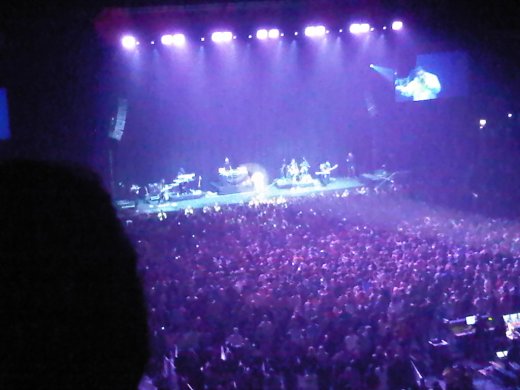 Drake on stage he killed it aswell. 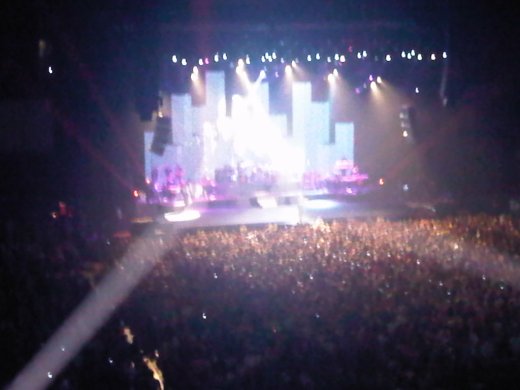 Turning up to watch some world class tennis, Beyonce and Jay-Z were among the star power filling the stands at Roland Garros in Paris, France on Sunday (June 6). [Celebrity Gossip] shouts to giveit2me. 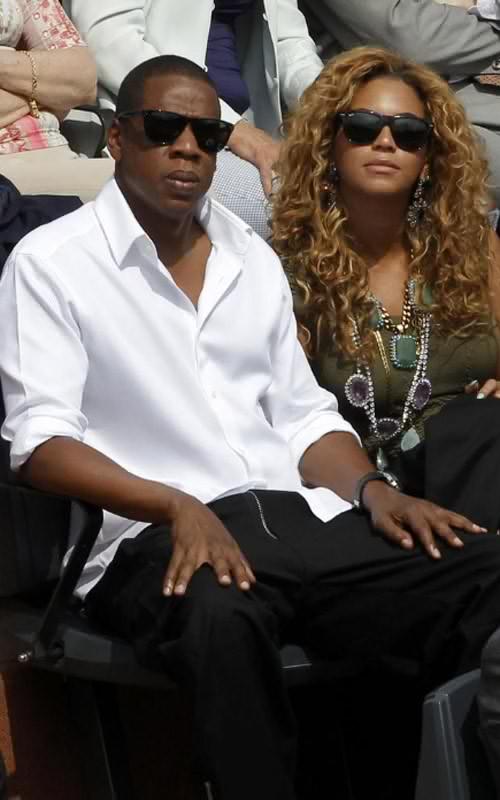 Good to see bee out with hov on tour.

Jay-Z’s good friends with LeBron James, but he promises he won’t try to convince the MVP to play for the New Jersey Nets.

Jay-Z swears it’s true: He has no blueprint for bringing his pal LeBron James to the Nets.

“That’s his decision,” the hip-hop mogul, who owns a piece of the Brooklyn-bound hoopsters, tells “Rolling Stone.” “We’re friends – we’ve still gotta hang out! I don’t want to convince somebody to do something, then have to see him and say, ‘Uh, yeah, we’re 4-30 …sorry.'”

Recruiting the NBA’s reigning two-time MVP is instead up to new Nets owner Mikhail Prokhorov – and Jay-Z thinks the deep-pocketed Russian is up to the task. The pair first met at the posh Four Seasons hotel in midtown Manhattan, and the rapper recalls he was duly impressed by the multibillionaire oligarch.

“I’d been staying there for 10 years, and I always thought I was at the top level,” Jay-Z said. “But when I met Prokhorov, they took me up to this extra, extra room that I had never even heard of before.

Here’s a dope audio rip of Hov’s performance @ Rock am Ring On Thursdays. Check it out! Tracklist and download link after the jump.